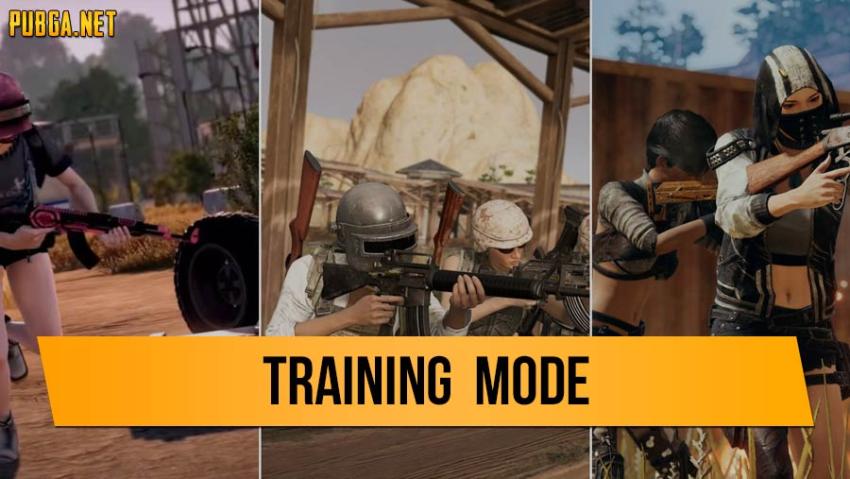 The complex ballistic model of the behavior of weapons in PUBG divides players into two camps - some people like it madly, while others find such a solution insanely difficult, missing the way it happens in CS:GO - bullets fly to a point without delay and complex curved trajectories, Training mode was needed for a long time.

But both of them always lacked practice, since the price of a mistake in a normal match is too high - after death, you have to start all over again.

Why training mode is needed

First of all - to improve basic skills and familiarize yourself with weapons and their behavior when firing. Shooting in Playerunknown's Battlegrounds is very difficult to master.

In training ground, you can:

At the same time, it is impossible to die during training (as well as destroy vehicles), since health decreases to a critical level and remains at this level. You can use first-aid kits, but there is no sense in them.

How to enter training mode?

On the main screen, click on the large button "Training mode".

You appear together with other players, 30 minutes are given for training, however, most players leave already within the first 10 minutes and their immobilized characters remain on the map. But this should not interfere with the main task - mastering the weapons. 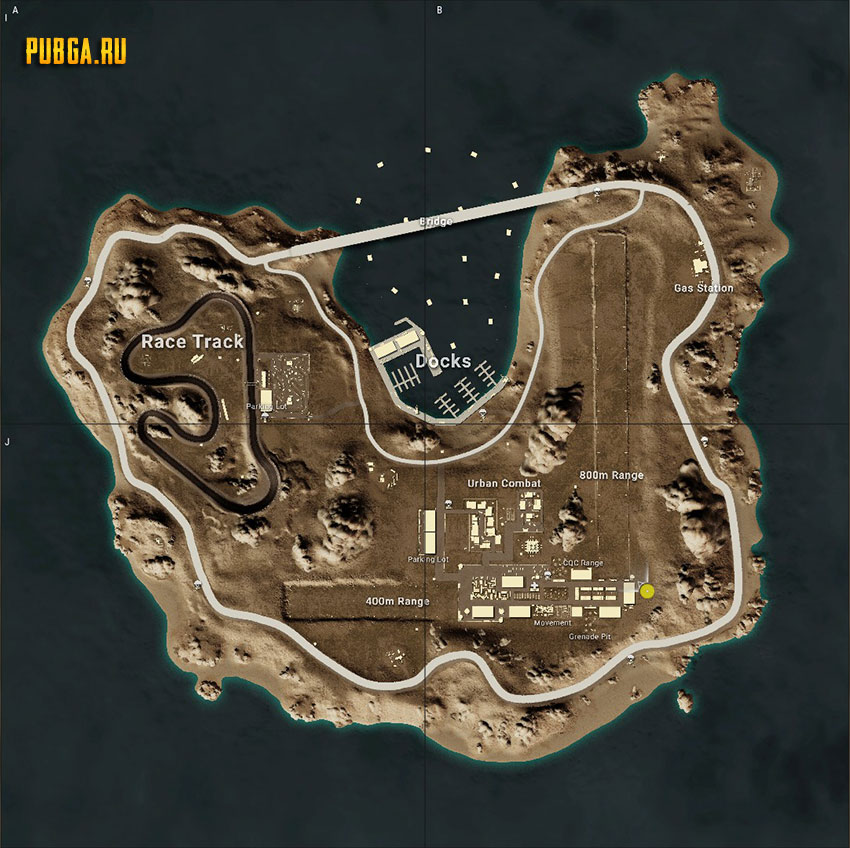 The total size is 2 by 2 km, while the island itself takes up even less space.

Particular attention in the PUBG training mode should be given to learning spray control (or recoil control). In the game, you can count a huge number of ways of firing:

As you can see, there can be a huge number of combinations. As an example, the screenshot below shows two cases of firing from the beloved M416 rifle: 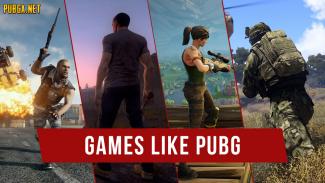 Why PUBG Lite was closed? 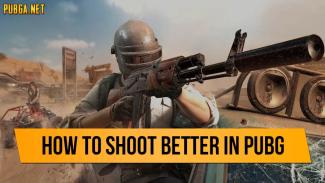 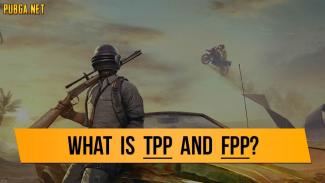 What is TPP and FPP in PUBG?

How is PUBG Lite different from regular PUBG in Steam?